09 Nov 20 in IT Support on Windows, Tips and Tricks 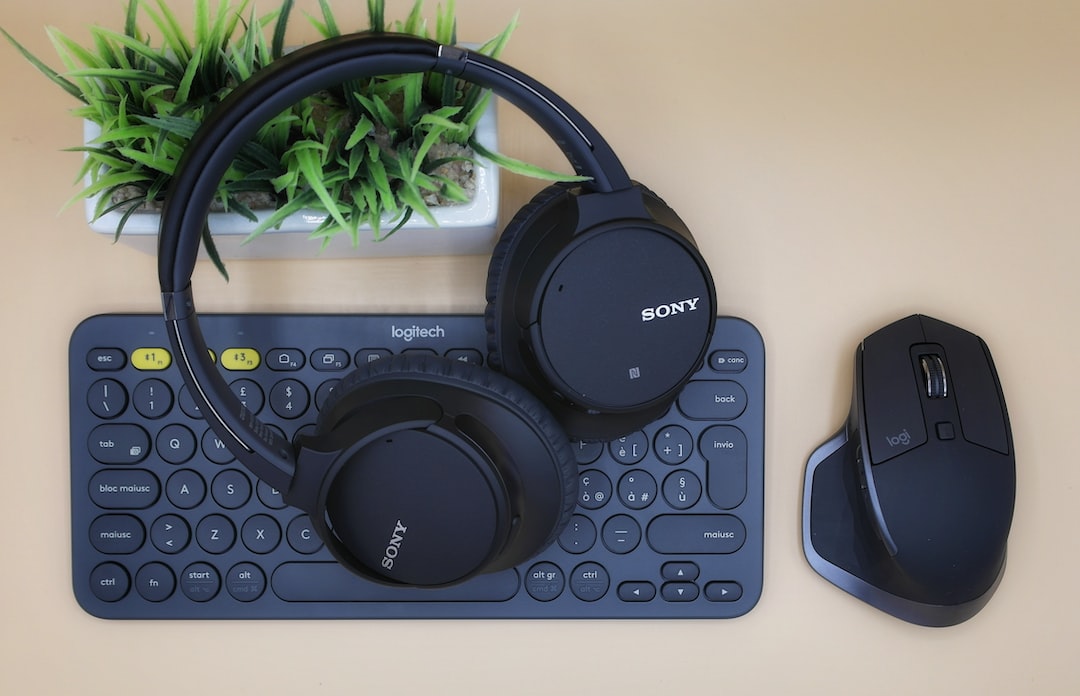 It all started when I installed Windows Update 20H2 in October 2020.

I’ve had a stable machine (HP ZBook laptop for reference) for months and months with the same Bluetooth hardware, no issues. But that fateful day I installed the 20H2 update from Microsoft, everything changed.

As a temporary fix, I was able to connect the first device, then delete and re-add the second device. After somewhere between 10 minutes and half an hour, one device would disconnect again.

I tried all the solutions from googling this issue, but the only one that worked was to update the Intel Bluetooth drivers.

In Device Manager on Windows, under Bluetooth, the device is listed as “Intel(R) Wireless Bluetooth(R) and no amount of Windows Update to resolve new drivers helped. But then I found the official driver support from intel: Intel Driver Support Assistant.

I installed the tool and let it run. Lucky for me, there was a newer Bluetooth Driver for Windows 10 that I could download and install (amongst a few other Intel drivers as well).

After installing the latest intel Bluetooth driver, I haven’t noticed any other issues since. It is back to business as usual now.