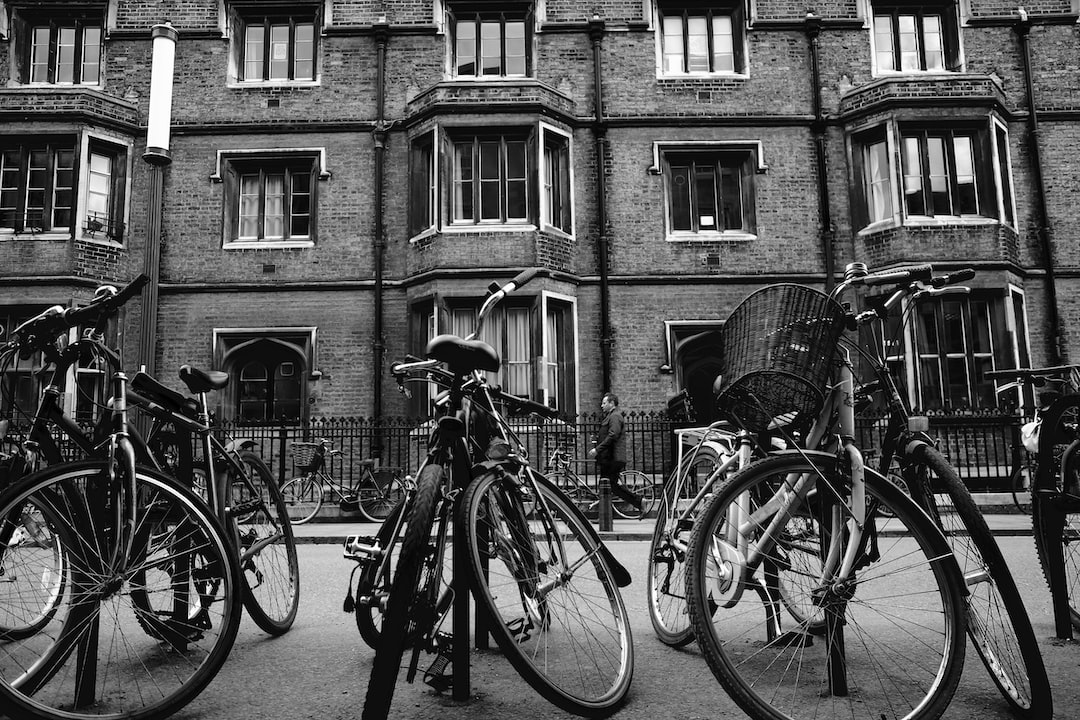 In my hand, I have a couple of train tickets. The reservations indicate that I left the house at 5 am Saturday morning to make the first train from Birmingham to Cambridge, and wouldn't get home again until 9 pm. And that is exactly what I did.

I've been making more of an effort this year to attend conferences and community events. I had a blast at NDC Oslo 2018 (1,2) meeting some amazing people, off the back of that I heard about Birmingham Alt.Net Unconference, and then from there, I heard about DDD East Anglea. (Following that trend, next up: F# SAFE Stack Hackday
@ Birmingham Alt.Net.)

The nice thing about free Saturday Conferences and workshops is they are easy to get business sign-off, that is if you even need to bother :)

Why am I awake this early on a Saturday? Catching a train to #DDDEA of course. Should be worth it though!

So what is DDD?

Developer! Developer! Developer! (DDD) East Anglia is the newest event in the popular series of Developer Days events for the UK .NET Community that have run since May 2005. Although each DDD event has its own particular "flavour", they remain immensely popular and enjoyable, regularly attracting 200-300 attendees and often selling out within minutes.

This was my first DDD event, though I was familiar with the slogan and its Ballmer origins. I heard about it in time to put in a talk, but my nerves got the better of me this time. Soon, though. On this occasion, once again I was just an attendee.

The day was a blast and there were great sessions to choose from. As usual, I made my decisions 5 minutes before they started and the end result is as follows.

First up was an intro to Dependency Injection, "Dependency Injection in ASP.NET Core 2. Why and How?" by Don Wibier from Dev Express. A nice overview of how DI works in the context of ASP.Net Core 2, including the [FromServices] annotation which I haven't seen before and need to use more. It was introductory level, but captured all you need to know if you didn't already.

"MediatR - bridging the gap between your SPA and your backend" from Russell Seamer was lots of unfamiliar libraries, but a neat technique on reducing boilerplate code in SPA+BFF situations. I need to expand SeaOrDew with what I learned here, and the full content would require an entire article to relay to you. The source has been put up on GitHub, but is lacking the context of the talk and a README.

Wrapping up before lunch was "Who Will Test The Tests?" by Oli Wennell from comparethemarket.com, and was a great overview of Mutation Testing. A few library suggestions made for Java, Javascript (Stryker) and .Net (his Fettle for Full Framework and Stryker once again for Core based on The JS one). I liked the JavaScript demo and have ideas for using this now. His slides are online here along with code samples.

A good lunch spread lead into some lightning talks (Grok talks) that was lots of fun, then it was "SAFE Stack: Functional web programming in .Net" from Anthony Brown. Nice to see the state of play with full-stack F# including SPA support. (As mentioned, I will get a chance to play with this at Birmingham Alt.Net next month!)

Finishing off, a "Reasonable Software" lesson + Rant from Ian Johnson, software and processes you can reason about, and so forth. A last-minute ring-in but well put together talk, for only having 24 hours notice. Nice chatting with you afterwards Ian. A wide range of areas covered in a short session of 1 hour! Shame I didn't find out more about your sketch-noting...

We wrapped up on Prizes and I was stoked to win one of the JetBrains prizes, though some nice hardware was given away too. Now to decide which product to choose...

It is a wrap! Tank you so much to the organisers and sponsors for providing a great conference! Interesting talks and a great crowd! #dddea @DDDEastAnglia pic.twitter.com/1uXKCRjK9b

A great day of talking and listening all up, well worth attending your next nearest DDD Event, I say. There were many great talks I didn't get to see presented here as well, very spoilt for choice.

So, how did it come to be, that I was sat on a train at 5:30 am thinking to myself "where is the coffee cart"?

It turns out that most sensible people went to Cambridge on Friday, gathered for dinner and drinks, and slept comfortably in a nearby hotel. These sensible people also booked to stay for the dinner afterwards and another night, too.

I travelled to Milton Keynes to work in the office on Friday and arrived late home to Birmingham at 9 pm, went to bed, woke up ridiculously early to catch the 5:22 am to Cambridge 3 hour train to make it to the 8:30 am registration and the 9 am kickoff. Why do I do this to myself? But I did. And to be honest it was well worth it for the great lineup of speakers and people I chatted with throughout the day to have come at all.

The real reason is money, isn't it? It was cheaper to get the train there and back in one day, then to have a Hotel for the night or two. I even considered consolidating my Milton Keynes travel since it is "on the way", but turns out the time it takes to get to Cambridge from MK on a Friday night by train would be the same time as Birmingham on Saturday morning. Plus saving the money and getting to sleep in my own bed seemed like a good idea at the time.

The other reason is the trains in this country. I come from New Zealand. We have trains, they don't carry people. They do, but only between one or two select destinations for tourists a couple of times a day. I like the trains here, and the novelty of doing what could only be done by aeroplane in New Zealand with just as early a start anyway, and doing it for half the cost of what the plane would be, it was just one of those things I had to take advantage of while I'm here in the UK.

I know I shouldn't be penny-pinching really, but some habits die hard. Maybe I'll be more sensible next time... Maybe.

On Sunday, he rested.